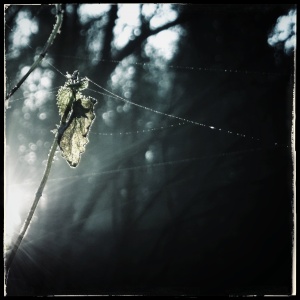 After 30+ days of relentless politicking, the relative freedom granted by that of being a floating voter has reached its nadir.

Maybe age has cynically withered me, but laughable headline promises to introduce self-imposed laws not to raise taxes [Conservatives: before 2020] and the erection of a, er, tombstone [it’ll be your tombstone Ed! Labour] aide memoire in the No.10 back garden aside … it’s the relentless negative campaigning that withers me most. [And that being in Opposition is essentially just that: pretty much oppose everything … and then, in the increasingly dense centre ground, produce a slew of policies on education, the NHS, the economy and immigration which all dance around the same tune, sounding superficially sensible, while still attacking the opposition with vague generalisms.] Opposition is easy street. And an easy target. If only it were possible to vote in retrospect!

I think most [sane] people agreed that the 2010 election was a good one to lose; when a boat is lost so far up Shit Creek and paddle-less it prompts a snarky, There’s no money left message, from the departing Labour Treasury minister! But who has been sailing it back toward open water? Something Labour haven’t exactly rushed to acknowledge; funny that, eh? And I even got a Conservative campaign leaflet through the door only yesterday … predictable, perhaps, in its 50/50 split of carefully selected newspaper headlines supporting themselves and denouncing Labour [about as difficult to engineer as a nun shoot in an overcrowded nunnery!] and yet right under the negative attack on Labour’s potential ‘Coalition of chaos’ [something they themselves choose to ignore despite all the virtually guaranteed likelihood] … a photo of one Nick Clegg [Liberal Democrat leader and Deputy Prime Minister for the past five years! Maybe they forgot?!].

I will vote. And I’ve come to the conclusion today I will likely vote for the least arrogant. And, like last time, my vote won’t even count in my constituency. Such is the quirk of this paragon of democracy!